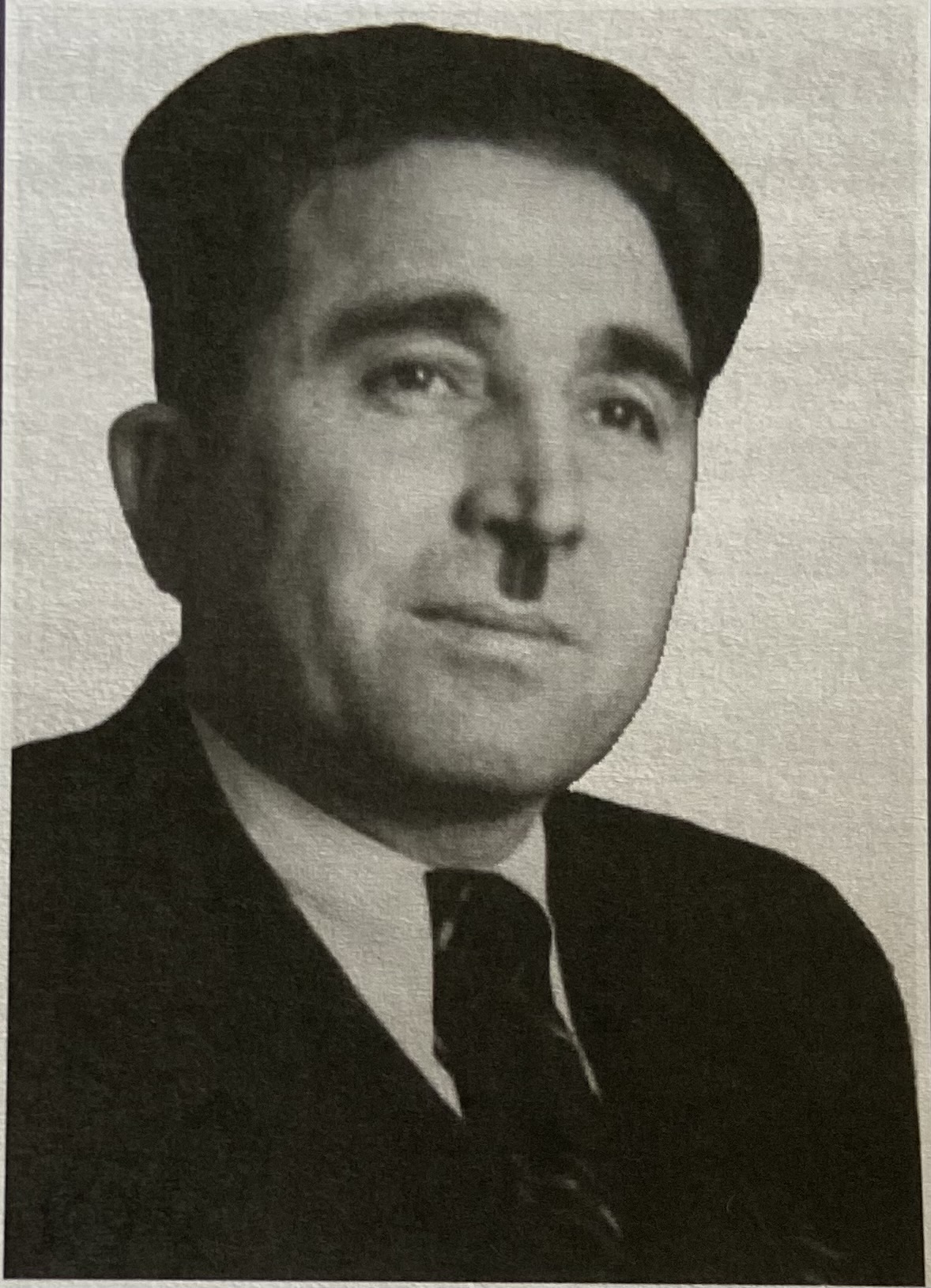 Statesman, Doctor of Historical Sciences, Professor.
He was born in Khanlyglar in the family of landlord Niftali Aga and his wife Nigar khanum Dilbazi. At the age of 8 he was enrolled into the primary boarding type school in Tiflis town. Until 1918 he studied in Tiflis and upon re- turning entered the newly opened Gazakh Teachers’ Semi- nary. After the sovietization of Azerbaijan when the question of his joining Komsomol came up the bek surname Dilbazi became an obstacle for the career growth of the young ener- getic seminarian. Following the advice of one of the agsaggals* of the village Khanlyglar the young man changed his surname for Yusifov (his grandfather’s surname). So, Yusif Dilbazi became Yusif Yusifov.
On graduating the semi- nary he was sent to work as a primary school teacher to the village Abdurakhmanly of the Karyaginski (Fizuli) district. Later, he was appointed a prin- cipal of the seven year school of the village Gochakhmedli of the same district. Yusif joined the communist party which played an important role in the career growth of the young man of noble origin. In 1931 he was appointed head of the district department of education.
But Yusif had thirst for scientific activity. In 1932 he be- came a postgraduate student of the Azerbaijan Scien- tific-Research Institute. From there as a party member he was sent to take up a position as a head of the department of culture and propaganda of the Agdam district committee of the Communist Party of Azerbaijan. He took part in putting down the provocation of the “Bitdili imam” in Shamkhor district (now Shamkir-I.U.).Since 1934 Yusif worked as an in- structor of the district committee and then as an editor of the district newspaper ”Lenin yolu”.
In 1938 he was sent to work at the Azerbaijan Scien- tific-Research Institute as after bloody repressions there were almost no experienced workers left. Then again political work-this time he took up a position as an adviser of the Baku city committee. In October 1940 Bagirov himself, the then powerful chairman of Soviet Azerbaijan, appointed Yusif Yusifov first secretary of the Kishli district committee of the Communist Party of Azerbaijan. The “old” commu- nists could not put up with Yusifov’s noble origin and would send letters to the “higher levels”. Bagirov would calm them down saying that Yusifov was his protege and there were no ground for their concerns and demanded that they stop their “writings”.
In 1941 Yusifov was appointed the first secretary of the Agdam district committee of the Communist party. During difficult war and post-war years Yusifov worked in this dis- trict where drought, famine and illnesses were rampant. He managed to fulfill the state plans and provide people with bread, organize work to combat diseases. Later the people of Agdam remembered these pages of his life and his activity as a secretary of the district committee with special gratitude.
From 1948 to 1951 Yusif Yusifov held a position of the first secretary of the Nakhchivan regional party committee of the Azerbaijan Republic. He was a member of the Central Committee, deputy of the Supreme Council of the Azerbaijan Republic and of the Supreme Council of the USSR. In 1947 he as an extra-mural student of the faculty of history graduated from the Azerbaijan Pedagogical Insti- tute. In May 1951 as the result of ill-wishers’ intrigues he was suspended from his work in Nakhchivan and transferred to the central party administration. Later he switched over to teaching at the Azerbaijan State University (present Baku State University) where he worked till the end of his life teaching social sciences. In 1954 Yusif Yusifov got the scientific degree of the candidate of historical sciences and in 1972 defended his doctorate thesis. He was often pub- lished in print media. Yusifov was awarded with orders and medals of the USSR.
Yusif Yusifov was buried in the Nagorny cemetery in Baku near his wife Melek khanum. His children became fa- mous public figures: Klara khanum who is a doctor, taught at the Medical Institute, Tamara-scholar-philologist, was head of the Russian language chair at the Institute of For- eign Languages, Ramiz Yusifov is a famous sport figure, Almaz khanum Ilalova taught Arabic at the faculty of oriental studies of the Baku State University.